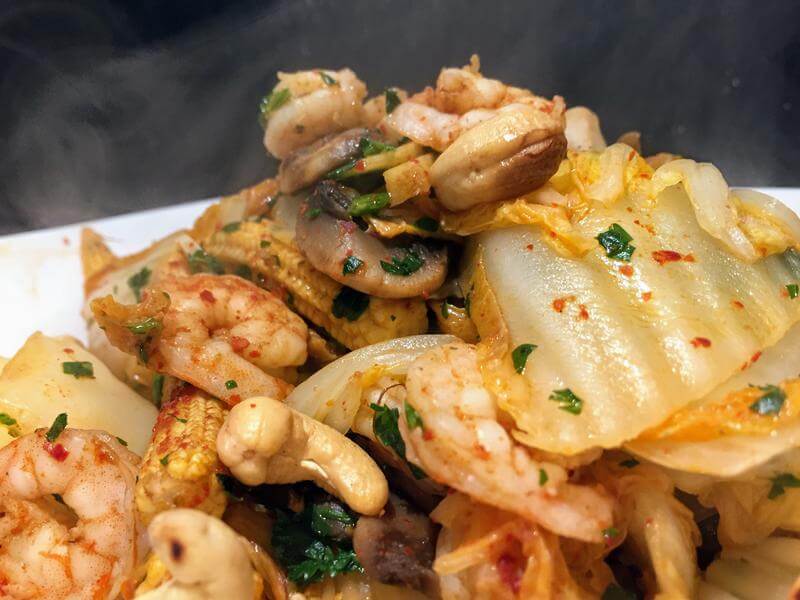 There are times when a new ingredient for the kitchen pantry gets you all excited!

This week it’s the arrival of a tub of Korean red pepper powder which lead to this recipe!