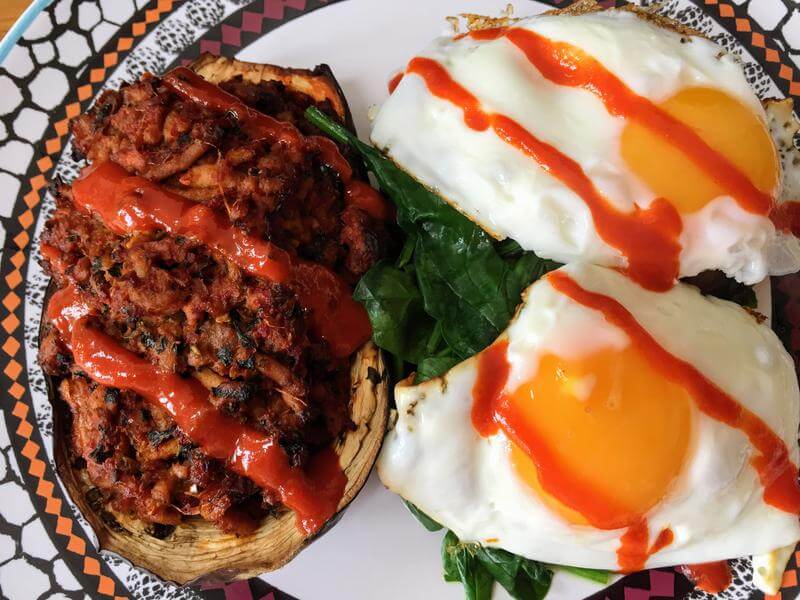 My Mr loves Korean food and he keeps hinting that I should make more Korean style dishes, so one day I gave in and made this dish.

I have to admit I really enjoyed it so I am taking his cooking requests more seriously these days!