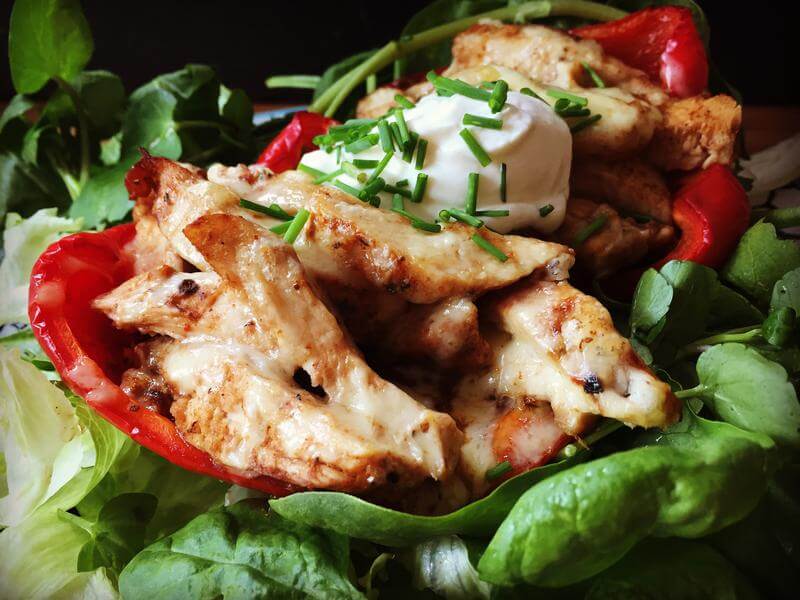 OK I admit it, I’m rather partial to bbq food, I really like my meat ‘pulled’ and I could be quite happy visiting a bbq shack in the heart the US of A.

This was a great excuse to use the Walden Farms Spicy BBQ sauce as recommended by The Body Coach.