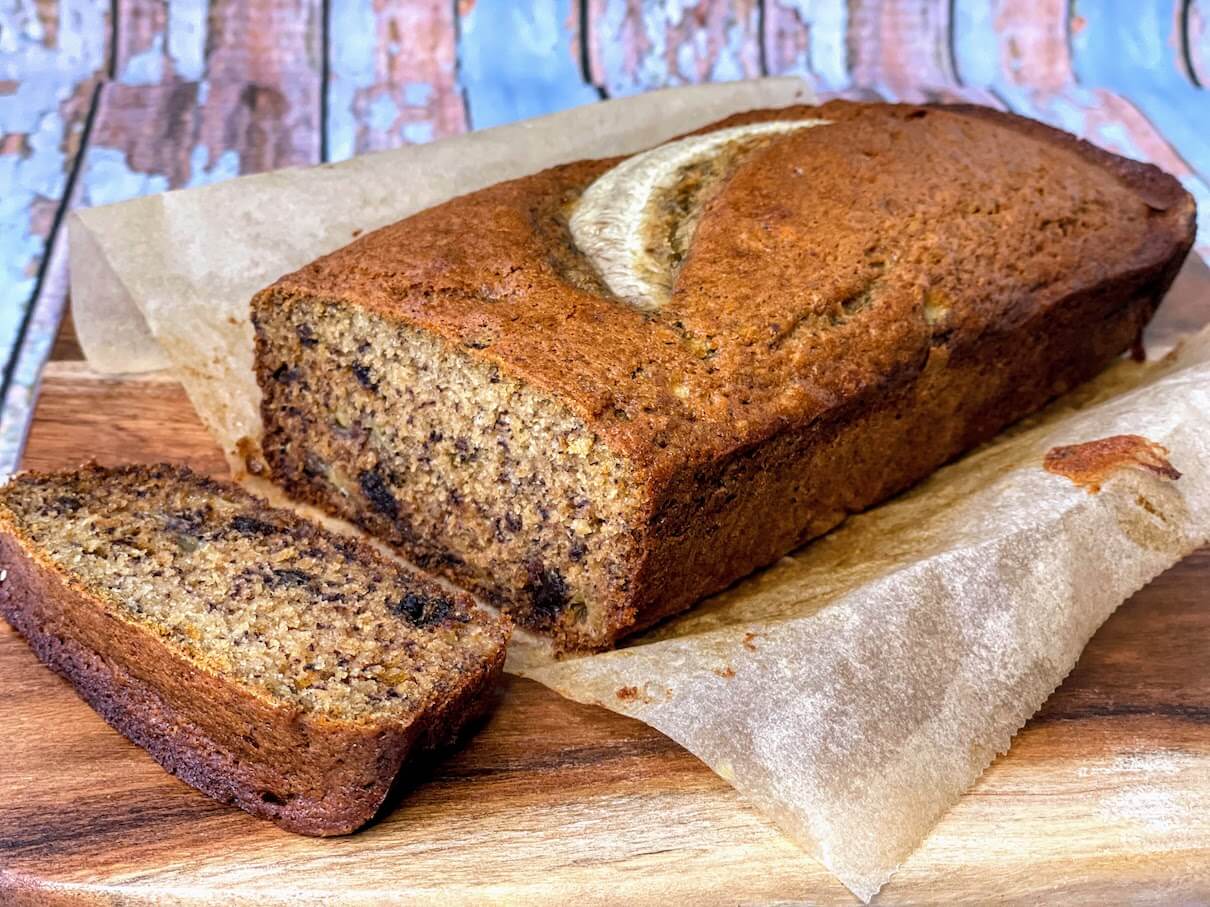 Show yourself some love by making my TLC Banana Bread. It uses up over ripe bananas and the ‘bread’ is light, moist and full of flavour. Not to mention that it’s delicious on its own or covered in custard!