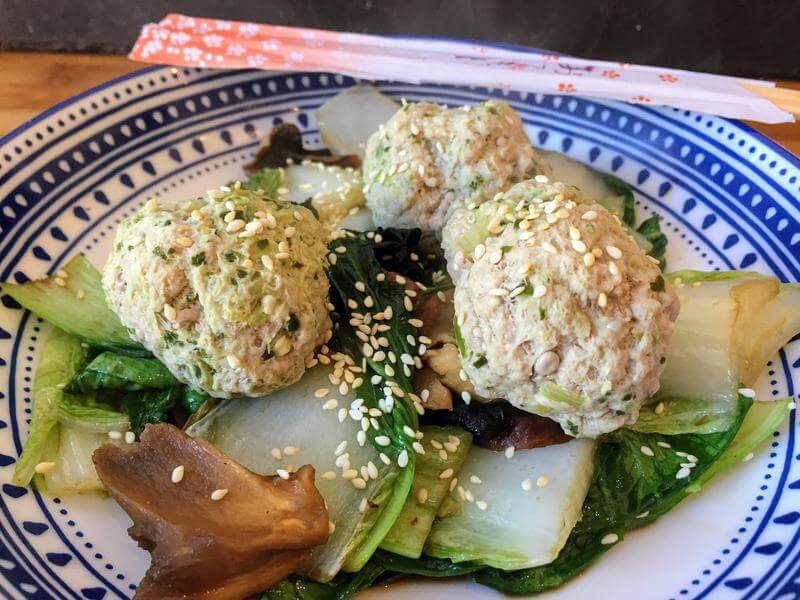 A couple of years ago, when I was expecting my twin sons, Mr Burble and I renewed our wedding vows on our 10th wedding anniversary and during the trip we went to a dim sum restaurant that had only just opened.

With every pass of the waitress who spoke no English you never knew what was being served, but one dish was similar to this one, but I think I’ve chickened out of putting as much chilli in as I had that day!!

Please note that the method for this recipe includes putting the mince mixture in the fridge for 1 hour before cooking.