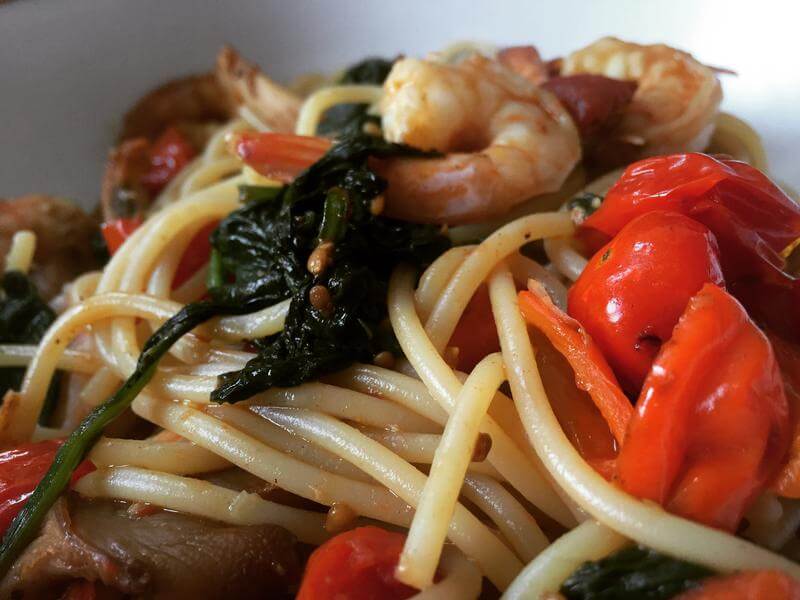 Just as well, I have a stockpile of the stuff thanks to my Italian mother!!!!

For one its a carb, but carbs are not to be feared if eaten when your body needs the fuel.

It’s relatively inexpensive and there are so many varieties.