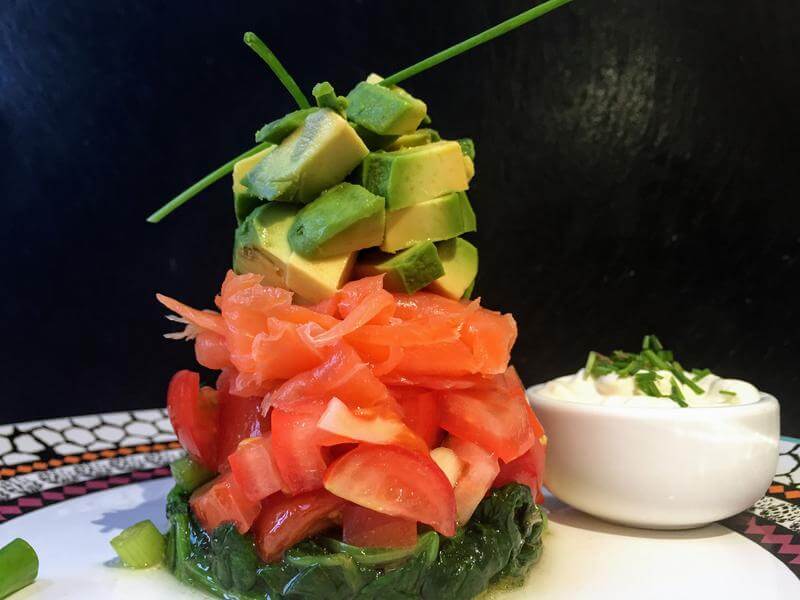 I have this habit of buying large bags of avocado, they then sit in the fridge and I have to spend a couple of days waiting for an avocado to ripen in the fruit bowl.

Despite that, I do love a creamy avocado and it’s still somewhat of a treat.

This week I made sure to have some avocados ready in the fruit bowl.

I only hope I did it some justice by including it into this recipe.