Warning: array_intersect(): Expected parameter 2 to be an array, null given in /home/customer/www/theleancook.com/public_html/wp-content/plugins/page-or-post-clone/page-or-post-clone.php on line 123
 Sesame prawn no toast - The Lean Cook 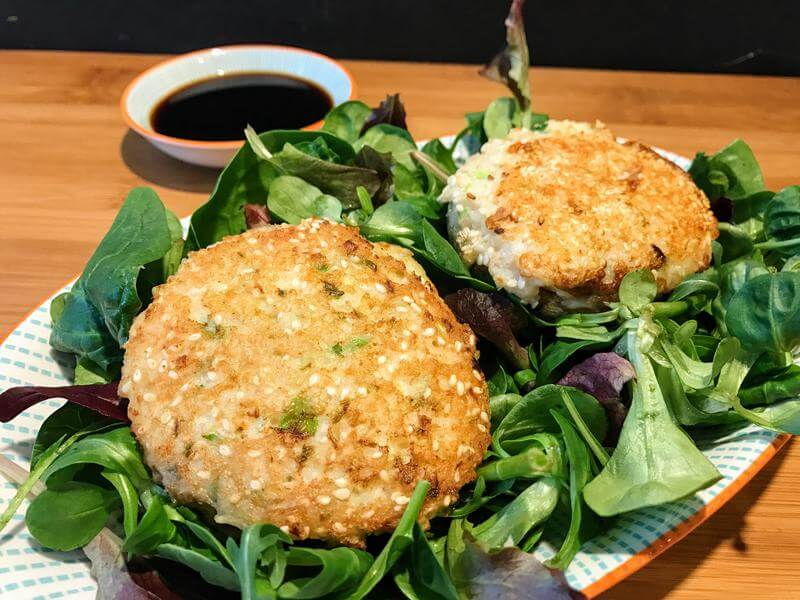 Don’t ask me why, but for a few weeks I’ve been thinking longingly about sesame prawn toast.

It’s lovely, really easy to make but there’s no way I could justify a carby version (oh the fried bread!!!), so here’s a totally lean version for you to try that’s really quick to make!