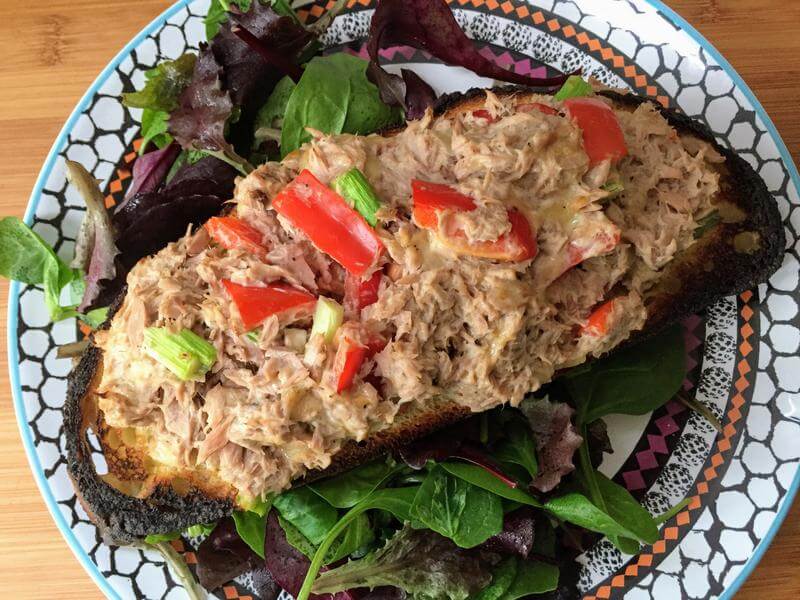 I love brunch but these days I rarely get the time to plan brunch with the family, so on a lazy Sunday sitting down to this mid morning with a Nespresso (other capsule coffee makers are available) isn’t too shabby!