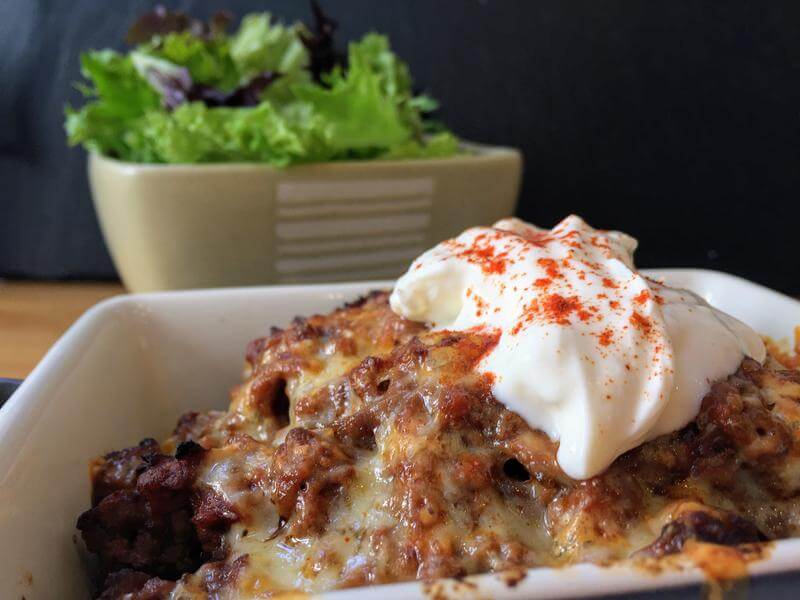 It doesn’t have to be plain and boring, there’s so much you can do with it.

Give this recipe a try, you might find yourself making it over and over without it being plain old mince again!