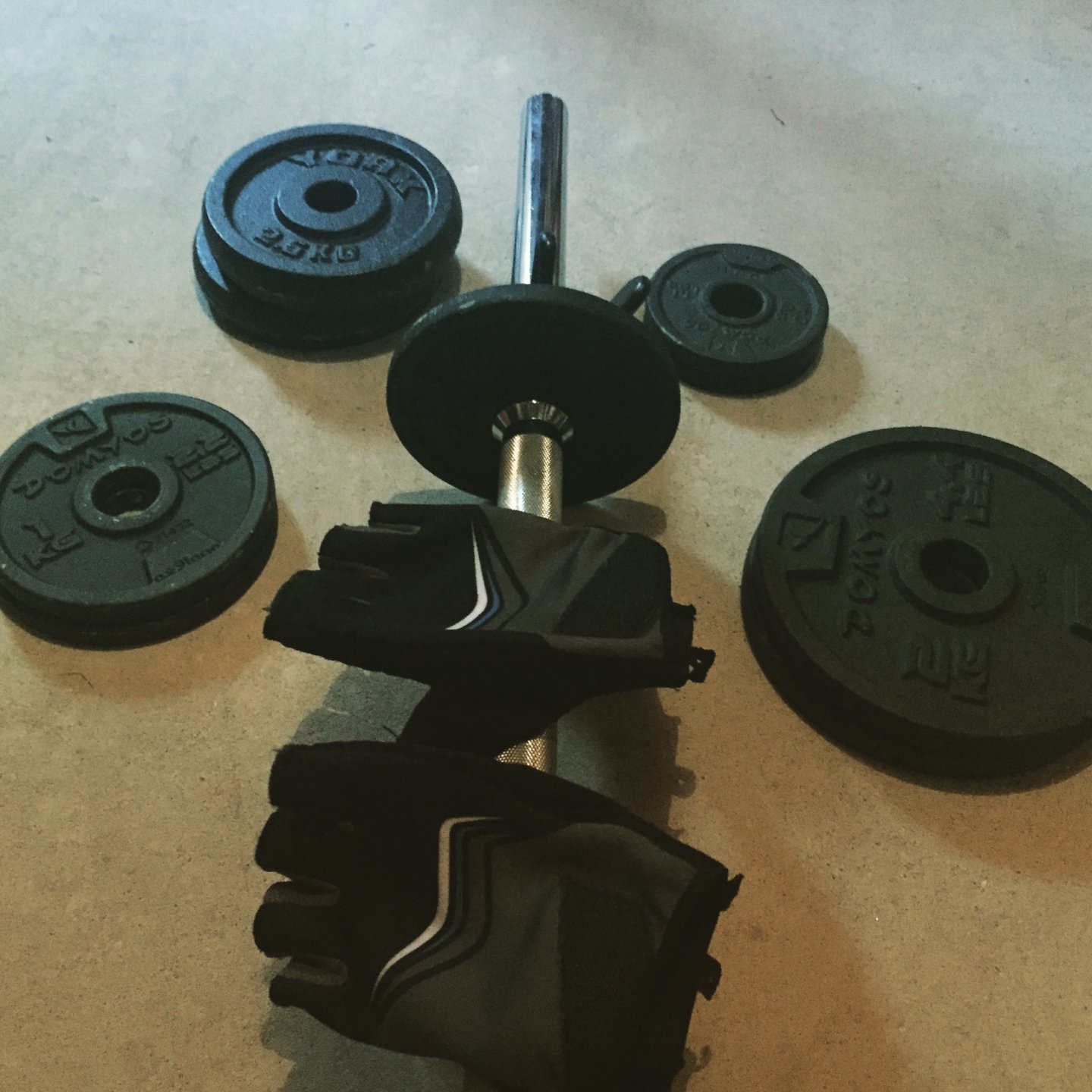 My mum visited during the last few days of C3 and with it being so close to submission day it really wasn’t an option to just hit the pause button.  She was going to be staying with us over the weekend and for us those are training days, we just had to get on with it and take the questions that would no doubt be forthcoming.  I’ve not seen mum (other than on Facebook video messaging – other apps are available!) for a few months, in fact she was due to come up for a visit during the first couple of weeks of C1 but we had workmen in.  Mum’s one of those people who instantly says if you’ve lost weight and pretty soon both Mr Burble and I were under mum’s scrutiny.

She gradually asked questions, had we given up carbs? No.  Did we just reduce what we were eating? No.  Did we just give up eating cake? No, well yes, but no.  We were very much under the spotlight in mum’s quest for our secret.  I didn’t explain the plan, I just said we signed up for a fitness program, we train several times a week and providing we had worked out then we had carbs with our meal.  A controlled and measured portion of carbs.  ‘Oh’, she says.

I explained that on Saturday night we would be doing a workout after the children went to bed, some in the kitchen and the rest in the garage and that it would mean we would be eating late so I suggested that she had dinner either with the children or just after they’d gone up for bath and bedtime.  Mum’s not good at eating later in the evening, she said she’d be fine but I know mum and she’d be up all night with indigestion.  So Saturday night we got on as normal, BCAA drink (I like Raspberry Lemonade from Myprotein) , before and after followed by a post workout carb refuel meal.

On Sunday I had an idea to do the workout in the afternoon if mum looked after the children, that way we could all have dinner together before the children went to bed.  At 3pm we got changed, drank our BCAA drink and got started.  The children could still see us working out in the kitchen, it’s unusual doing vertical mountain climbers while waving at your son but he seemed happy.  We soon retired to the garage to do the weights portion of the workout and when we came back in to drink our post workout drinks, mum had the children sitting nicely after playing football around the living room.  Not sure who was having a breather, the children or mum!

Dinner for 3 adults and 2 toddlers was next on my agenda.  I still wanted us to have a lean dinner which was a post workout refuel meal and we managed brilliantly to eat according to the plan guidelines.  Mum thought it was a rouse to get her to eat reduced or low carb because I keep banging on at her to reduce her carbs because of her type 2 diabetes.  They would have to stop making pasta for mum not to eat it!!!!!  She didn’t and still doesn’t understand that pasta is fine, I just have to exercise and have a measured amount.  So dinner after a lot of running around a crowded cooker was ready.  The children had spaghetti bolognese, I had creamy prawn spaghetti with a mushroom sauce and Mr Burble and mum had the spicy prawn spaghetti with a fresh tomato and mushroom sauce, and dinner was as my older twin says DONE!

Dinner is going down well, the children are working their way through dinner.  First they hunt for peas, then tomatoes and if they happen to accidentally eat beef it goes unnoticed by them before they start slurping on spaghetti strands.  Little did I know what gem mum was about to deliver at the table.  She starts a new conversation, she starts off by saying that i’ve got to be careful of those things, not having too much, not sure where this was going to be honest.  And then she uttered the word ‘steroids’. WTF??????   It would appear that mum had come to the conclusion after hearing that we are doing weight training as part of the plan, that the weird drink we have before and after are steroid based drinks and that we should be careful as they’re not good for you.  Well, if you knew Mr Burble this was his queue to start winding her up. ‘I’m on steroids’ he declares, ‘and so are the children’.  Her face was a picture, he continues ‘the only one not on steroids is Nella’.  She’s taken the bait. ‘Why are you on steroids?’.  ‘It’s for our eczema’ he says (I’m blessed to have sons who inherited their fathers skin condition so bath times are prescription based!).

We then go on to try and explain what BCAA does, why we take it and stress that it’s got nothing to do with steroids. She says she understands, but when I dropped her off at the station the following day she still warned me to be careful.  I told her how that comment had made my weekend and it still makes me laugh.  It was much easier explaining to friends what the program was all about, mum on the other hand, not so.