Warning: array_intersect(): Expected parameter 2 to be an array, null given in /home/customer/www/theleancook.com/public_html/wp-content/plugins/page-or-post-clone/page-or-post-clone.php on line 123
 Hotter than hot scotch bonnet chilli turkey stir fry - The Lean Cook 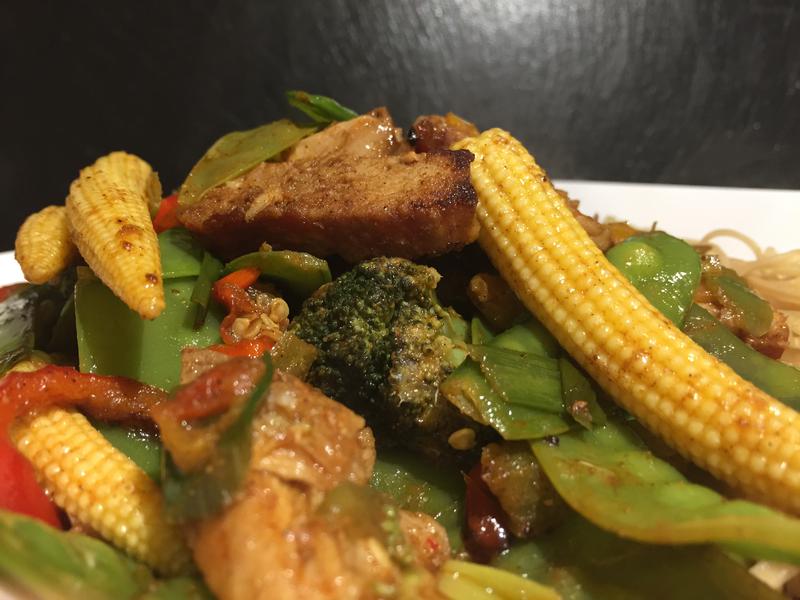 It’s not unusual for me to do an online grocery shop and one week instead of my usual chillies I received a pack of 4 scotch bonnet chillies.

They were resigned to the bottom of the fridge so one day I plucked up the courage to give them a try and I really enjoyed the different heat from them.

Now I order them without fear!