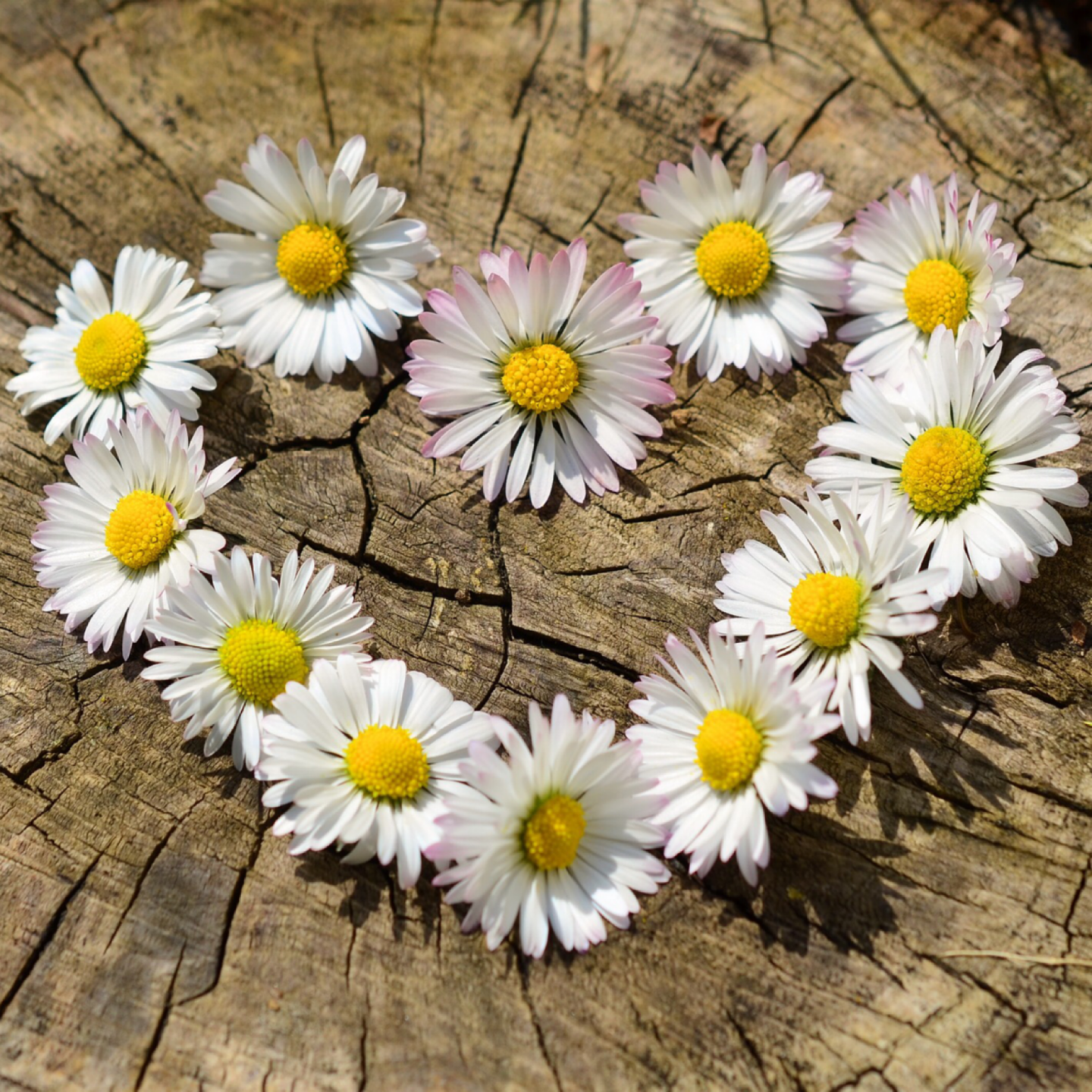 Over the last few weeks I’ve been having tests in secret following a quite invasive ultrasound and call from my GP 48 hours later urgently referring me to the Leicester Oncology team. While I’m relieved to say that I don’t have cancer I have been told that I’m going to need surgery in the next few weeks.

When my mum told me about her breast cancer diagnosis a few years ago I was upset that she felt that she had to go through the barrage of tests alone, only telling the family after her diagnosis. While it smacks of double standards, I made the decision to keep all the tests and appointments a secret because I didn’t want to worry the family with the news that an ultrasound showed that I had 2 masses in one ovary and a bloody cyst on the other and that I’m being referred to a cancer specialist for further tests. At that stage all I knew was that there was a reason for the discomfort I’d been feeling in my abdomen and that many blood tests showed that my cancer markers were normal.

So after 2 months of secret keeping, I’ve been able to tell the family everything and I am being scheduled for surgery for either a partial or full hysterectomy. My consultant has warned me that she can’t specify the extent of the surgery until she’s in there but to be prepared.

While I was relieved to be told that I didn’t have cancer, my head was ringing with the news that I could be heading into medical menopause at the age of 46. I’ve always been wary of adding extra hormones to my body but after a few days of thinking and reading, HRT will only replace what my body isn’t able to produce and I’m just going to have to make the best of things.

Both surgical options have their risks, implications and recovery times, but I’ve told the consultant that she just needs to do what she feels is best. So while I spend the next few weeks preparing or surgery, I know that my nutrition is especially important as exercise isn’t on the cards for me even though our home gym has had quite the upgrade lately, and recovery time for the partial procedure is around 2-3 months but the full is a minimum of 6 months.

I’m not diving head first into the world of menopause because when I went off to do some reading I came across many accounts of difficulties with mood swings, hot flashes, weight gain, lost libido……..basically anyone who’s had a less bumpy ride into medical menopause has decided to keep those details to themselves.

I will continue to share my experiences but I’m not going to be defined by the loss of some or all of my reproductive organs, instead my passion for good food made healthy and giving my family best version of me remains my priority and main focus.

Apologies for oversharing but I hope this explains why I’ve been a little withdrawn over the last few months.