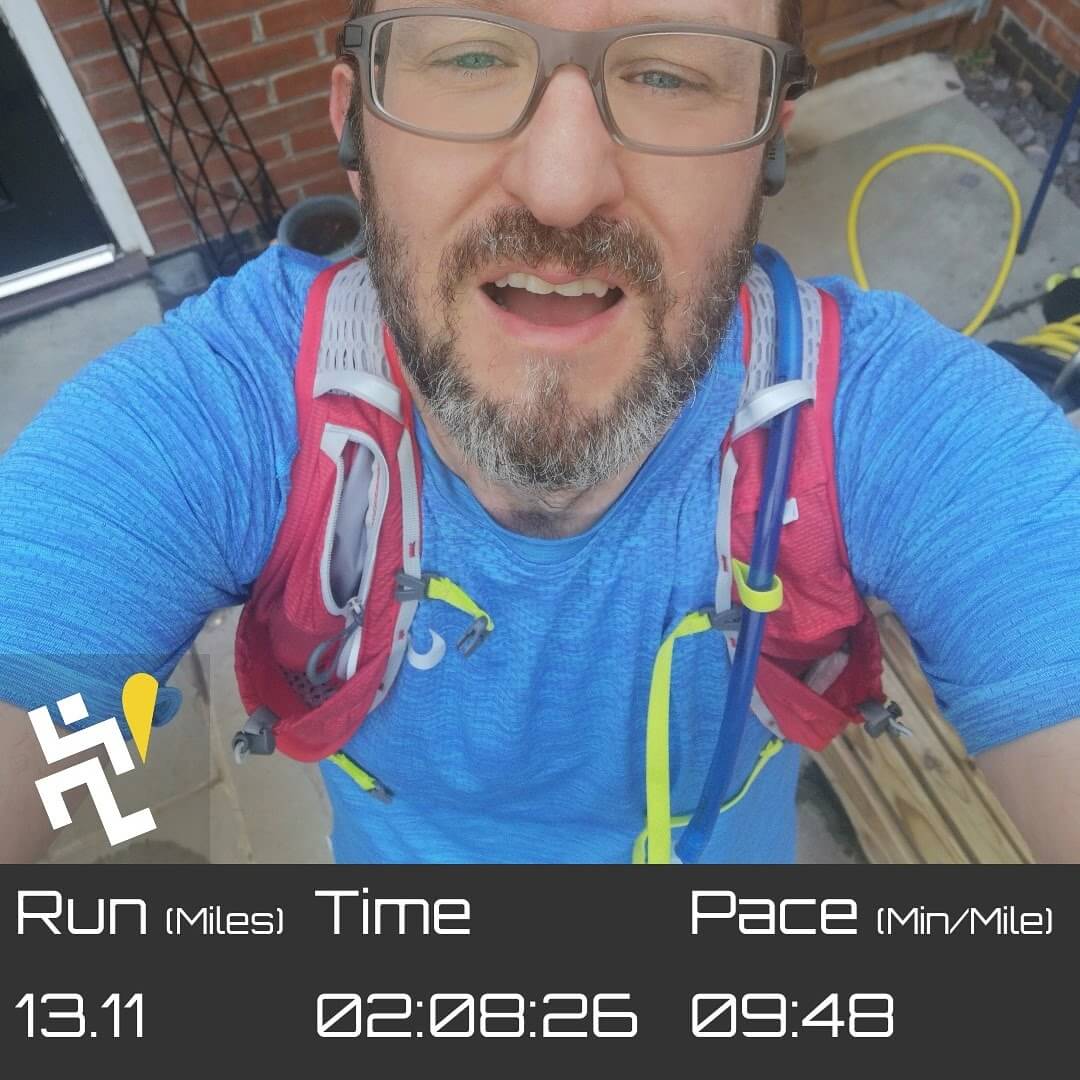 It would be true to say the last two weeks didn’t go to plan (understatement).  After taking Leonardo to the walk-in doctors for an ear infection I came down hard with a cold which ultimately turned into a sinus infection putting me on antibiotics (one day to go!).

However by altering my training I was still able to get things done, just not at the level planned.

Out the window was swimming, not even worth thinking about with a cold

The first thing I did was take a few days off and missed a run, then on the Thursday (dosed up with caffeine and sinutab) went out to do what was the planned Monday run.  I did it – but it nearly killed me! 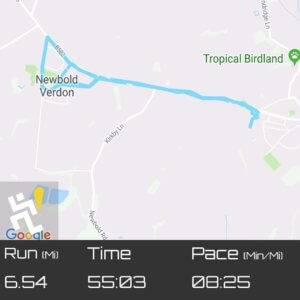 Confident that the caffeine and sinutab method could keep me on track I headed out for what was supposed to be a ten mile run. I managed 11km (about 7 miles) due to a killer stitch I couldn’t shake off, it was one of the hardest runs I’ve ever done. 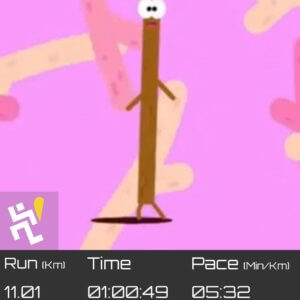 So I rested up over the weekend, things not improving ……. Monday came and the sun was out, what a lovely week, so I tried to sweat the bug out of me!

I managed 40 mins of weights and a small 3km run around the village, I could barely breath. Don’t trust Instagram, I am not black & white, I am green. 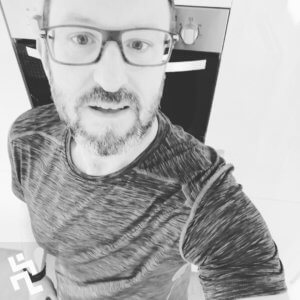 Tuesday I tried the same again weights but with a 5km run, it was not goo.  My lungs were on fire and I could not breath. 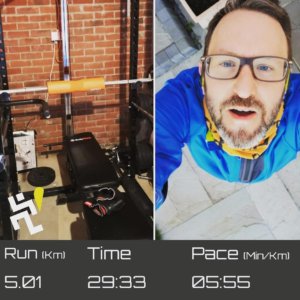 So I headed to the doctors only to find out that I had a sinus infection so took a few days off. 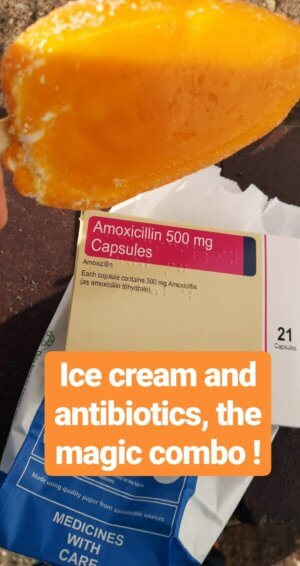 Cue taking a few days off, then came Friday. With just three weeks till the Coventry half marathon I had still not done a half marathon distance. I was not capable of doing a half marathon distance as I needed to keep blowing my nose and then I remember reading a fantastic article in a running magazine. It was about a lady who ran/walked a marathon and how here time was only 10% slower than her normal running time but she was able to do it alot easier and without the usual injuries. So I programmed into Pace To Race the following Interval run. Run 0.9km , Walk 0.1km , repeat 21 times and headed out. on the walking bits I was able to blow my nose, drink, take on food etc. and I did it in a time that surprised me and lots of other people. This gave me two great confidence boosts 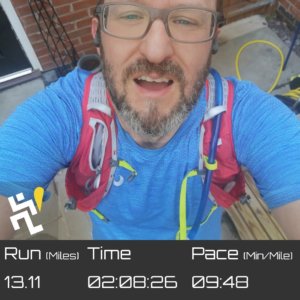