Warning: array_intersect(): Expected parameter 2 to be an array, null given in /home/customer/www/theleancook.com/public_html/wp-content/plugins/page-or-post-clone/page-or-post-clone.php on line 123
 Gluten free seafood pizza - The Lean Cook 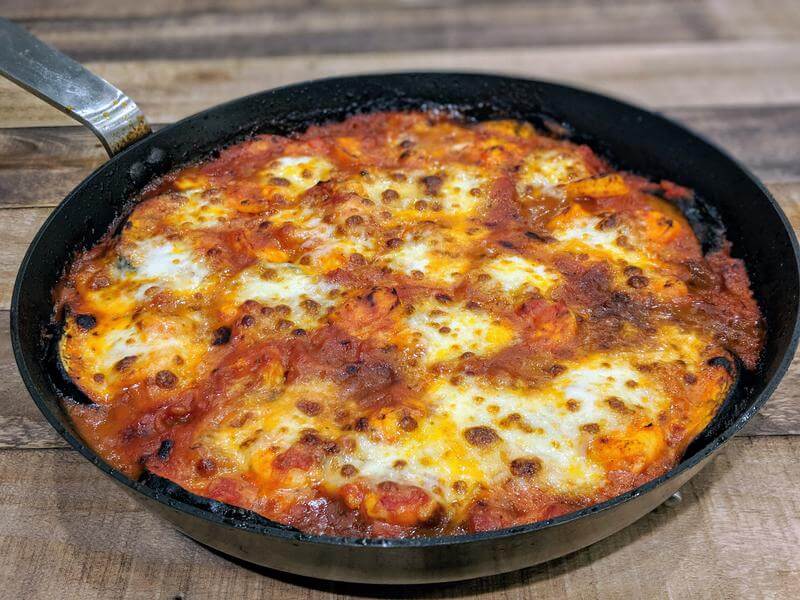 Many years ago I was very lucky to join some work colleagues on a trip to Amsterdam to visit a suppliers factory.

On our first night we headed out and ended up in a restaurant where they only served beer in steins and were renowned for their pizza.

I have some happy memories sitting there with a stein of beer and a seafood pizza.

Now I’ve not had a seafood pizza again until now….must search eBay for a stein glass!