Warning: array_intersect(): Expected parameter 2 to be an array, null given in /home/customer/www/theleancook.com/public_html/wp-content/plugins/page-or-post-clone/page-or-post-clone.php on line 123
 Easy Peasy Chicken and prawn paella - The Lean Cook 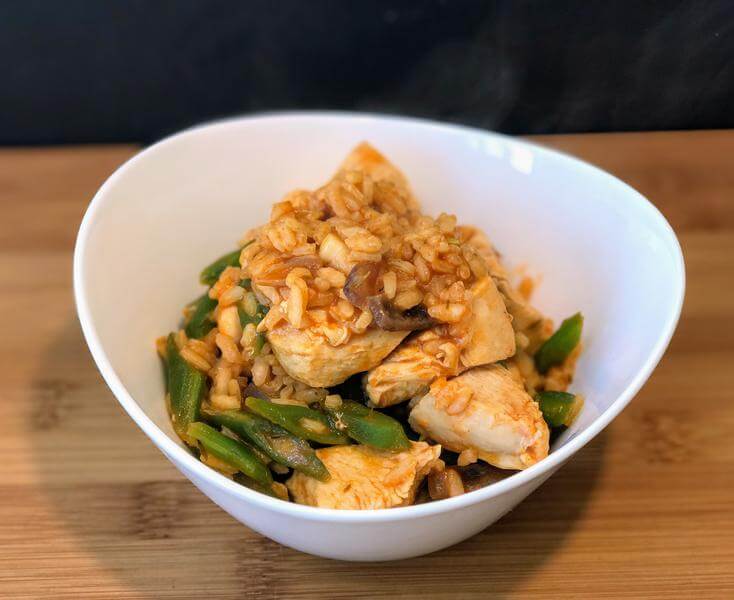 I’ve made quite a few spicy dishes lately.

This recipe is about toning it down on the heat front but packing it full of flavour.

It’s also a great recipe to adapt to what’s in the supermarkets so my latest remake of this recipe includes some lovely sliced runner beans!