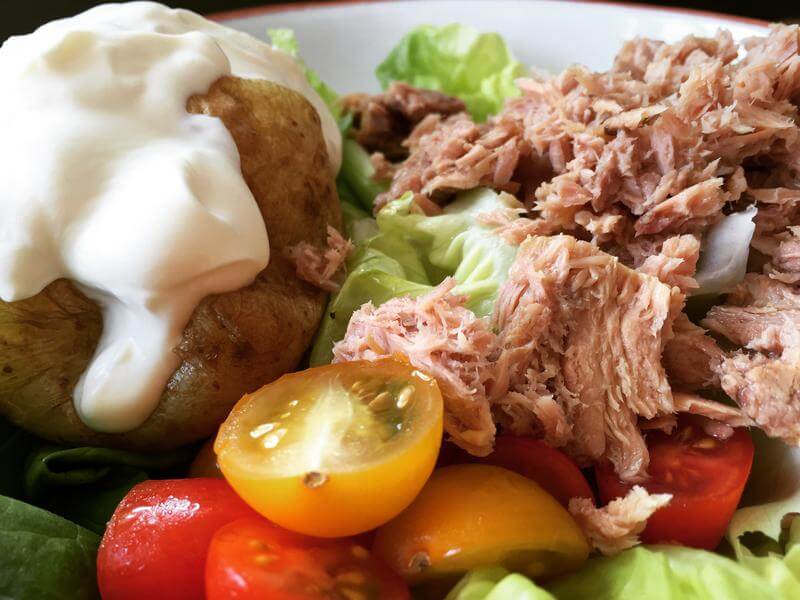 When was the last time you had a baked potato? This recipe makes having a baked potato with sour cream seem so naughty, but it’s not.

It’s great for when you’re out and about, requires little preparation and is something you can easily make in advance for the following day.